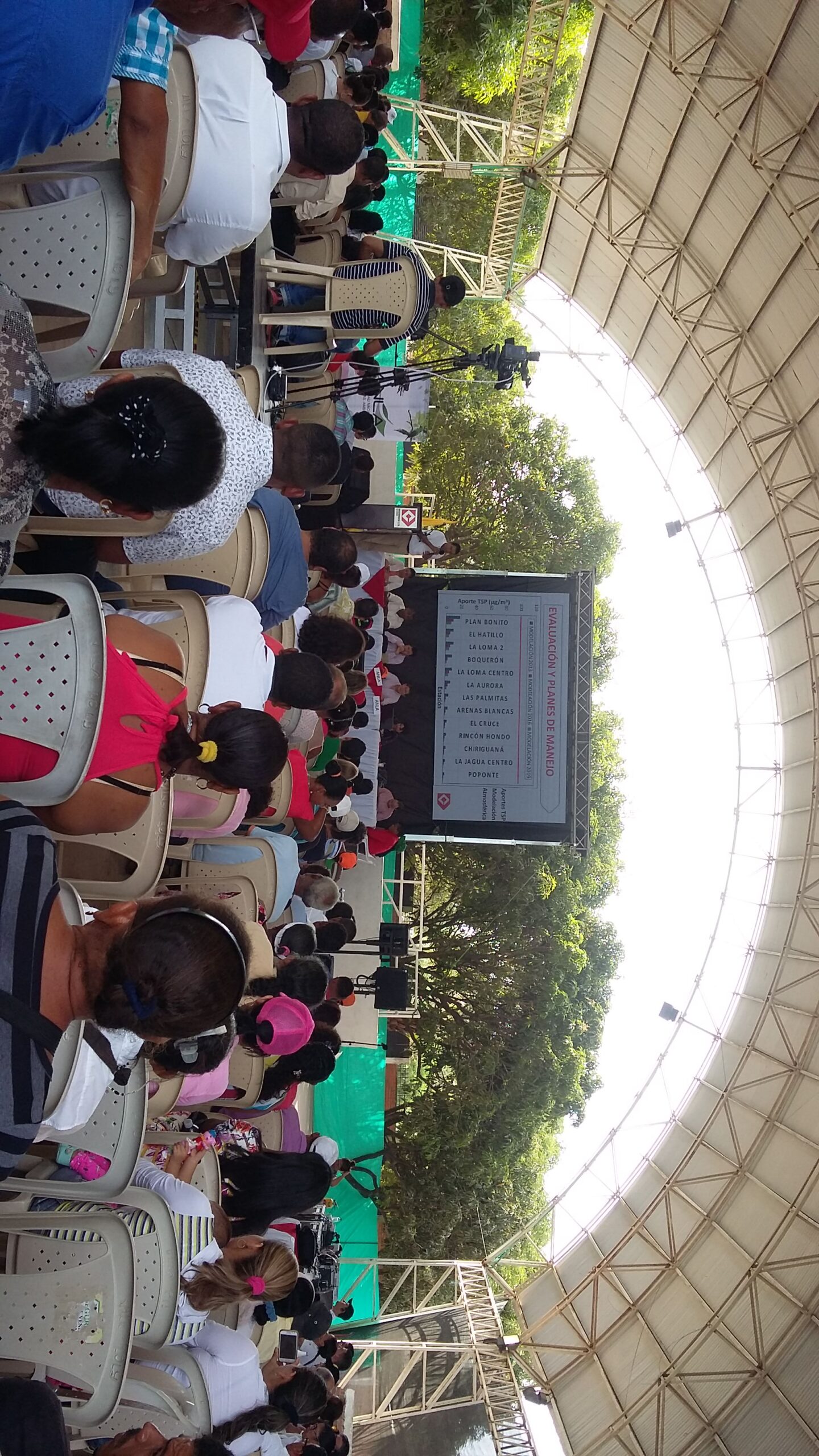 With the aim of presenting the project for expansion of the La Loma contract to the community, on January 28 the National Environmental License Authority (ANLA: Autoridad Nacional de Licencias Ambientales) held a public hearing at which Drummond Ltd. presented to the municipalities of El Paso, Becerril, La Jagua and Chiriguaná,  mayors and local authorities such as Corpocesar important issues such as the realignment and relocation of the Arroyo San Antonio and the environmental actions and measures that will be taken in compliance with environmental regulations.

Drummond Ltd. carries out a yearly socialization regarding compliance with the Environmental Management Plan that it implements in its operation in pursuit of making its mining activity an environmentally responsible and sustainable operation.

During the meeting, the company presented details about air quality control, conservation of fauna and protection of water sources.

“We participate in this space because for us it is fundamental to present to the community and all participants the management measures that the company has been applying and will apply in this expansion project, and we consider it important to receive feedback from the community and the participants regarding the project and to listen to their comments in order to ultimately execute the project in the best possible way, compatible with the environment and with benefits for the region,” expressed Amílcar Valencia, Manager of the Environmental Department of the Company. 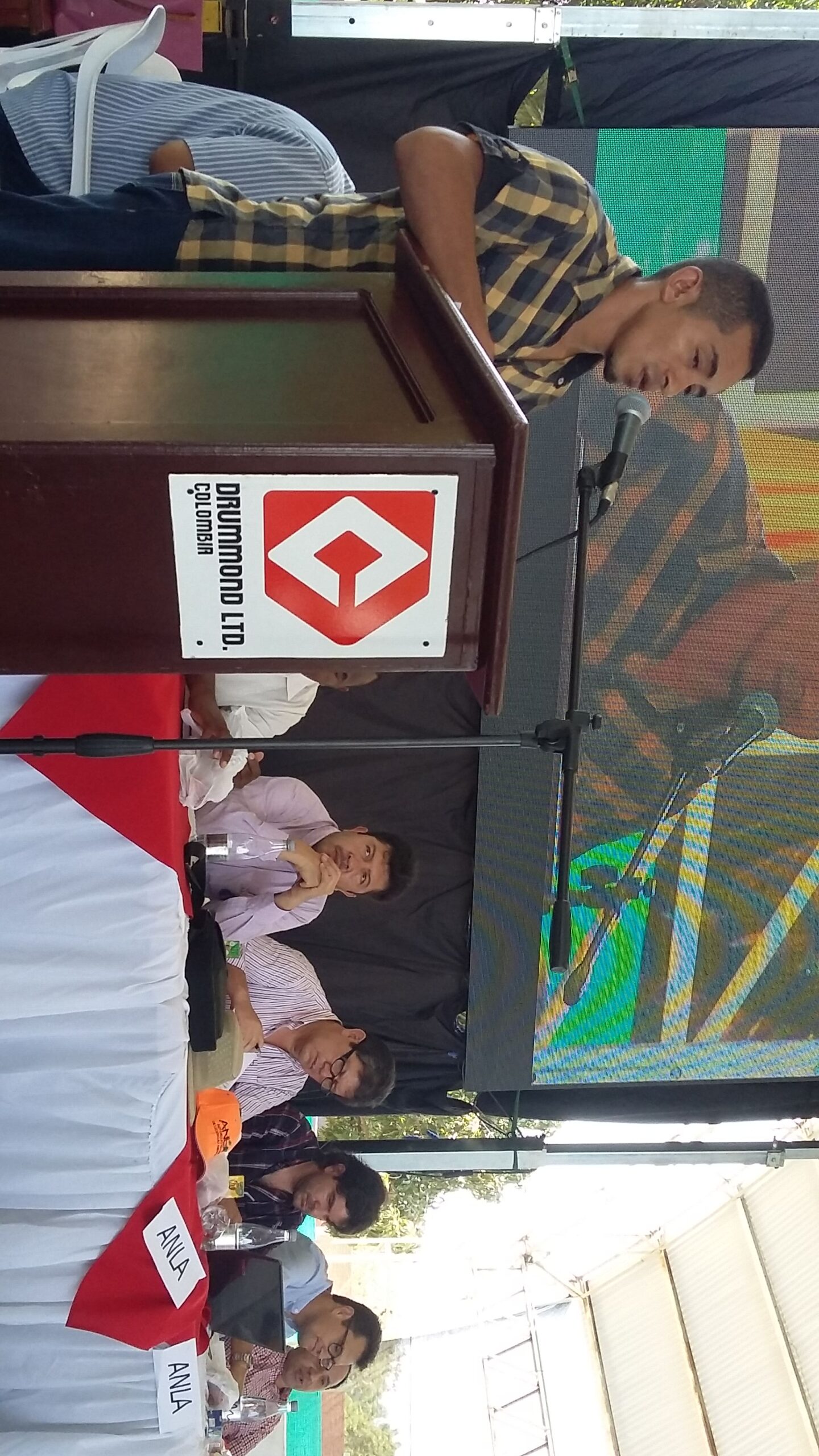 The meeting was attended by various authorities, such as the mayor of El Paso, Hidalfo de la Cruz, delegates of the Cesar departmental government, representatives of the mayors of Chiriguaná and La Jagua de Ibirico, as well as of the National Office of the Inspector General for the Environment, ombudsmen of the municipalities of El Paso, La Jagua de Ibirico and Chiriguaná, and the community in general.

In this space, inhabitants of the communities near the expansion of the project expressed their concerns and made their requests related to environmental and social responsibility to the ANLA and the company.

For Drummond Ltd. it is essential to participate in these spaces that facilitate community relations and strengthen projects that create progress for the region.