To The Global Environment 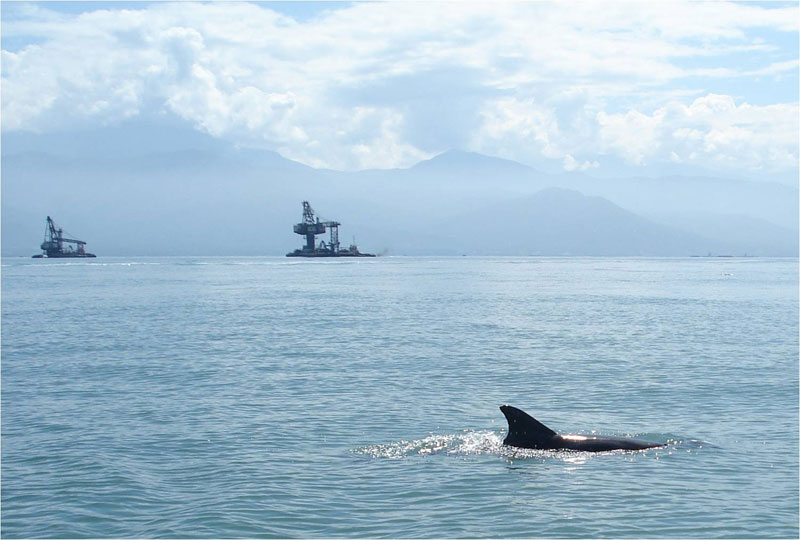 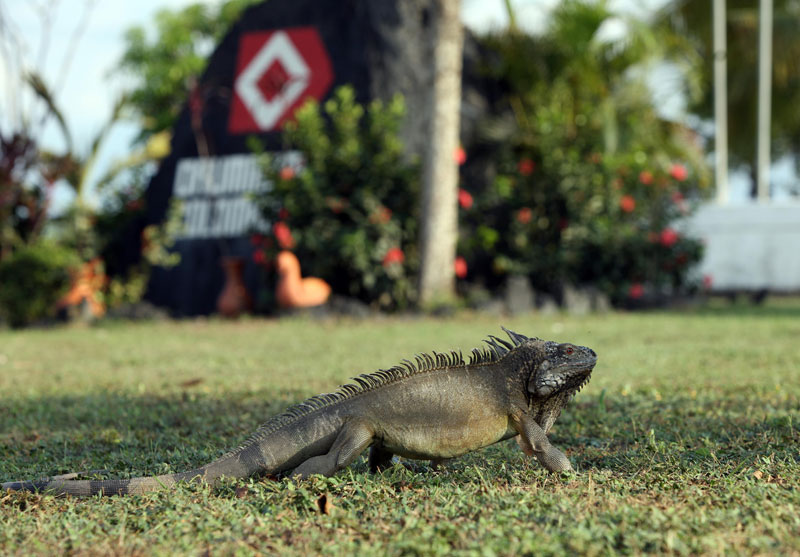 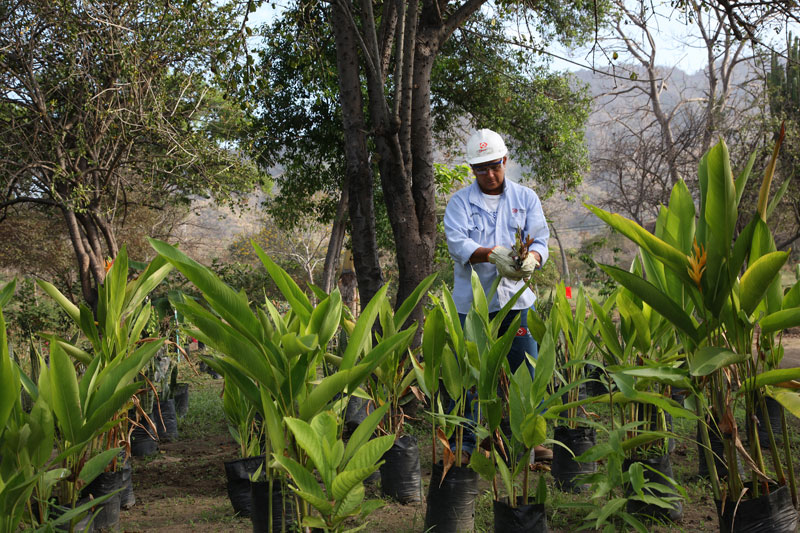 Drummond is dedicated to the highest standards of excellence. This philosophy is proven in every aspect of our business, including the measures taken to protect the environment. The greater communities with whom we share the land praise our steadfast adherence to responsible environmental management and practices.

A small sampling of some of the awards, both on a national and state level, that Drummond has received for our work in this area are listed below:

Drummond is a proven leader in the area of environmental protection. Our commitment to responsible mining has led us to develop environmental techniques particular to Alabama conditions that other companies have chosen to emulate. We have also successfully exported many of these environmental techniques to Colombia. For example, our trains, with more than 130 cars, are treated with water to prevent or mitigate the dispersion of particles. As the coal is being loaded and wetted, a roller compacts it. At the same time, the sides of each car are cleaned to leave no residue that could be spread along the train’s path between the mine and the port.

Starting with the removal of the topsoil in the mining areas, Drummond uses a series of protocols that play a vital role in mining operations, starting with the preservation of organic material that is deposited in large piles to be used later in the reforestation process. Our environmental management is clearly focused on prevention, mitigation, and compensation for the environmental and social effects created by mining activity, rail transportation of coal, and our handling in the port for export. We take every effort to ensure the rational and efficient use of the natural resources needed to carry out our work.

Drummond’s environmental strategy not only results in a decrease in the amount of re- sources placed in landfills but it provides a better use of those same resources. The processes we use to make our recycling activity competitive include classification, compacting, and processing of materials or directly enhancing them through use in the local community.

As a specific example of our innovative land stewardship, Drummond has taken traditional reclamation work one step further by converting reclaimed land near Birmingham, Alabama, and Lakeland, Florida, into highly desirable residential developments and golf courses. Drummond has earned a total of six national awards and 40 state awards, highlighting our solid record of reforestation, reclamation, and revegetation. Reclamation work is an ongoing project at Drummond’s mining properties. To date, Drummond has reclaimed more than 60 sites.

At Mina Pribbenow more than 600 hectares disturbed by mining operations have been either entirely reforested or are in the process of reforestation, thus guaranteeing that, as soon as mining activity ceases, the property will once again form part of the natural environment. In the same fashion, Drummond is carrying out reforestation activities in the upper and middle basins of the rivers that pass through the mining area, to the benefit of the communities present in the area.

A pilot reforestation project is being carried out in the River Sororia basin in the foothills of the Serranía de Perijá. There are already 288 hectares of protection around the river, and 4 hectares worth of agroforestry crops have been sown. Thanks to the regional animal conservation program the business has reclaimed the Paujil spring, converting it into a reservoir with storage capacity for 9 million cubic meters of water.
By way of programs such as “Poblaciones Verdes” (“Green Settlements”) the riverbanks in each municipality are looking to be reforested; the programs also seek to plant trees in schools, parks and major roads in these locations.

In order to control the release of contaminating substances into watercourses, industrial water treatment systems have been implemented, as well as channels which collect all the surface water generated by the projects. This water flows into sedimentation ponds where particles suspended in the water are collected, before the water is released into natural channels.

Drummond has set up 75 stations to monitor the quality of surface and underground water, in order to guarantee that the preventative measures taken are being effective. All of these samples are analyzed in an environmental laboratory accredited by Ideam (the first laboratory set up by a mining company to receive accreditation in Colombia). Underground water is monitored using 44 wells located in the vicinity of the business´s projects.

Drummond has invested significant effort towards minimizing emissions of particulate material into the atmosphere.
The land belonging to the business situated around the mining operation, which is not affected by mining activity, has been designated as a nature reserve in order to improve habitat conditions for native species and protect it against man’s actions.

Additionally, Drummond dampens roads and storage yards with 27 water trucks holding up to 20,000 gallons. In the areas of mining operations and transportation of material, the measure is taken using water cannons in order to cover large areas. On the conveyor belts, at the transfer points for coal and sterile material and at the loading point for the train there exist high-pressure water spraying systems in order to control the release of particulate material into the air.

The 127.88 acre Downey Branch Mitigation Bank will conduct enhancement and restoration activities over 6,943 linear feet of a channelized and impacted stream resulting in improved water quality and wildlife habitat. The primary service area for stream and wetland credits generated at the DBMB is the Mulberry Fork watershed and includes portions of Cullman, Walker, Winston, Blount, Jefferson, Marshall, Tuscaloosa and Morgan counties.

The current Downey Branch is a deep channelized stream with high vertical rock banks that is no longer connected to the floodplain and has led to infrequent flooding. The reconstruction of Downey Branch will have the correct stream depth and width to reconnect to the surrounding floodplain and allow natural flooding conditions. This reconstruction will allow flood waters to spread out on the adjacent floodplain reducing flood flow and reducing the amount of erosion.

The DBMB will establish a riparian buffer management area of 100′ on each side of intermittent streams and 200′ for perennial streams. Historically and pre-impacts, the riparian buffers were a mature Bottomland Hardwood forest. This site has several exotic species Chinese privet, Mimosa, and Japanese Honeysuckle that will be eradicated from the site. The current vegetation will be removed and receive 100% planting of Bottomland Hardwood Trees with 10-15 different species planted per acre.

To learn more about the bank and available credits contact Keith Madison at (205) 384-2470 or kmadison@drummondco.com